Indigenously known as “Zither Island” and “Islands City”, Qingdao (traditionally pronounced “Tsingtao”) is a national historical city of over 3,000 years.It consists of 7 districts and 3 cities at county level spanning a total area 11,293 square kilometers and is home to 9.4 million people.

Perched on the southern seaboard of the Shandong Peninsula, Qingdao is a harbor city lying between latitudes of 35.350N to 37.090N and longitudes of 119.300E to 121.000E. With the Yellow Sea on the east and south, Qingdao’s landscape is often described as a pearl on the crown of the Yellow Sea. The port city adjoins the cities of Yantai, Rizhao and Weifang, and faces North Korea, South Korea and Japan across the sea.

Also known as China's Sailing City, Qingdao was host to the Sailing Regattas of the 2008 Olympic and Paralympic Games. It also housed the International Horticultural Exposition of 2014. Famous for its prestigious household beer brand, the city holds the annual Qingdao International Beer Festival. Other popular events and festivals include the Qingdao International Ocean Festival, the Cherry Blossom Festival, the Golden Beach Music Festival and the Mount Daze Grape Festival among others.

Welcome to Qingdao, a home of hospitality and vitality! 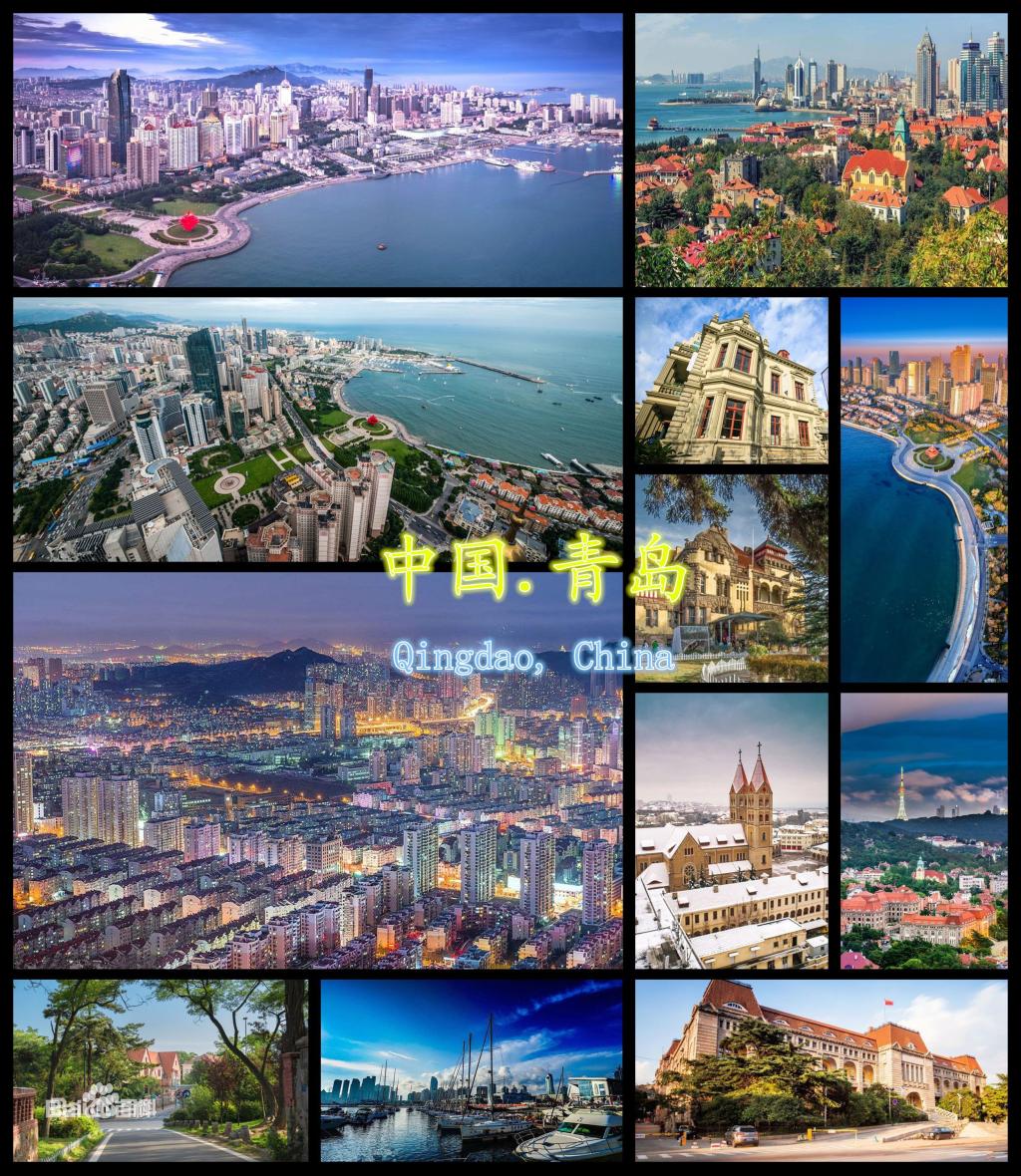 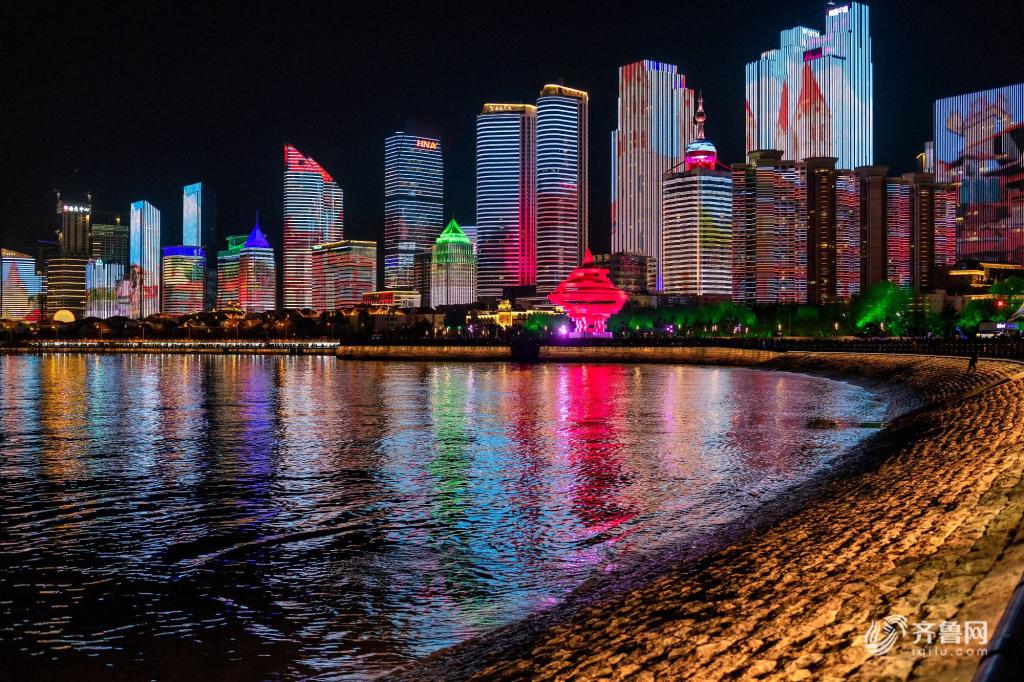